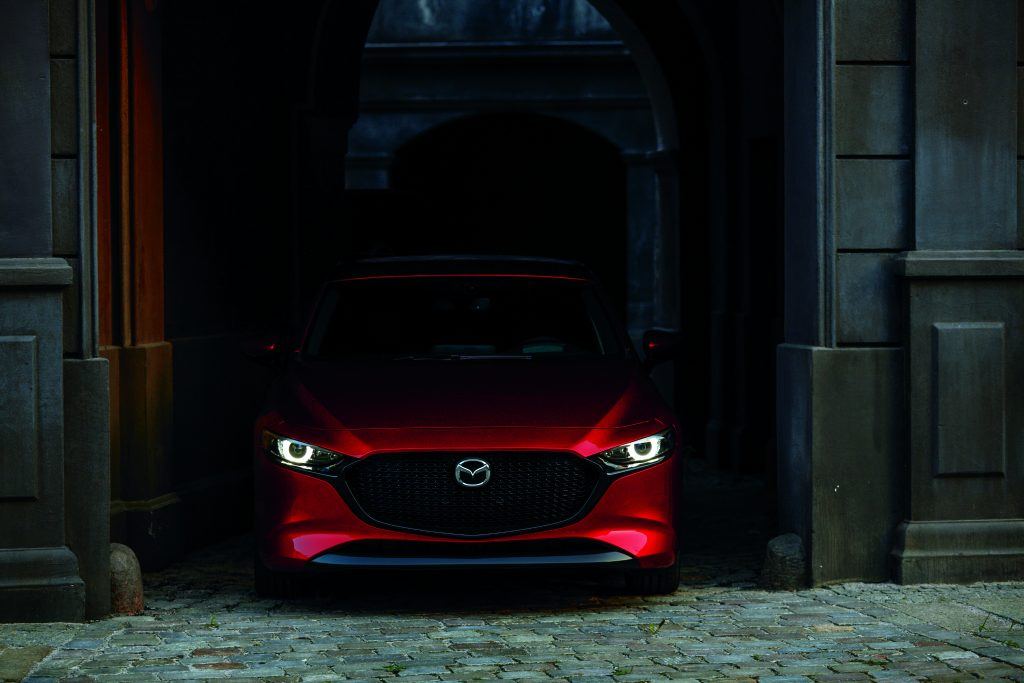 Ford and its Lincoln luxury brand fell in the survey with Lincoln finishing last among 26 brands after introducing new SUVs. Electric car maker Tesla was second from the bottom with reliability troubles on three of its four models.

Mazda took top honors for the first time in the survey, which this year included Consumer Reports organization members who own more than 300,000 vehicles from model years 2000 to 2020.

The Japanese auto brand benefitted from being among the smallest and lacking capital to continually offer new multi-speed transmissions and infotainment gadgets, said Jake Fisher, senior director of auto testing for the magazine and website.

“A lot of times new technology gives us trouble,” Fisher said. “They’re a little bit conservative when it comes to new technology.”

Some Mazdas don’t have touch screens, which often are a source of problems in the surveys, Fisher said. And the company still uses six-speed automatic transmissions while others have gone to more efficient but sometimes glitch-prone continuously variable or nine- and 10-speed transmissions, he said. Yet the company’s cars and SUVs are still fun to drive, Fisher said.

After Mazda, Toyota, Lexus, Buick and Honda rounded out the top five brands. Following Lincoln and Tesla, Volkswagen, Mini and Ford were the five lowest-scoring brands.

Consumer Reports said that the Ford Explorer SUV, redesigned for the 2020 model year, is among the lowest-scoring models of any manufacturer with the transmission, electronic, and engine issues. The redesigned Ford Escape also was subpar, the magazine said.

Closely watched Tesla had problems with the newly introduced Model Y SUV, Fisher said, with many owners reporting issues with misaligned body panels and mismatched paint. One owner reported that hair was stuck in the paint, he said. Only the company’s Model 3 small car was rated as reliable and recommended by Consumer Reports. “It’s surprising with all the technology on Teslas, it’s somewhat the basic issues they seem to struggle with,” Fisher said.

Dozens of new models came out last year, and that caused a reshuffling of the brands. Nearly half of the new models have much worse than average reliability, Consumer Reports said.

Many buyers check the magazine and website’s rankings before making their purchases.

The 2020 rankings were released Thursday at an online meeting of the Automotive Press Association of Detroit.